The Rural Municipality of Lac du Bonnet is responsible for maintaining approximately 490 kilometers of roadway. As a result, it is impossible to know the condition of all roadways at all times. Therefore, the public is encouraged to alert our Public Works Department of roadway deficiencies by calling 204-345-2998, or sending an e-mail to pwmanager@lacdubonnet.com or rmldb@lacdubonnet.com 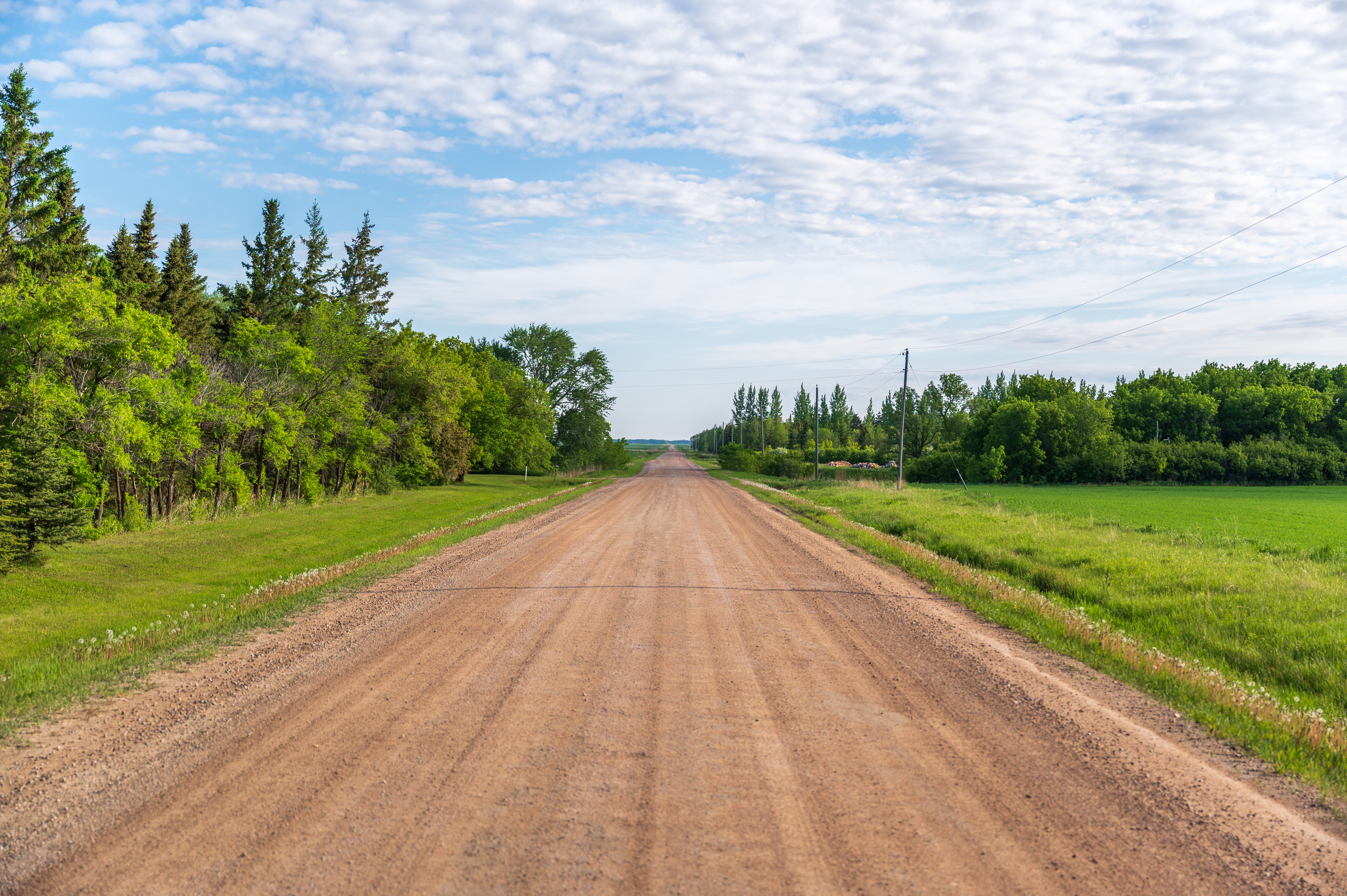 The largest portion of the Municipality's operating budget (approximately 45% of Municipal tax) is allocated to maintaining the jurisdiction's transportation network. While every effort is made to provide an adequate level of service with respect to municipal roads, there are two major factors that affect the municipality's ability to do so. These include:

In light of these factors, it is imperative that ratepayers understand the standards and policies that have been established by Council as they apply to road maintenance within the Rural Municipality of Lac du Bonnet. The following information attempts to outline these standards on a seasonal basis.

The Rural Municipality of Lac du Bonnet hereby gives notice that any party who deposits snow upon a highway or the shoulders thereof, may be in contravention of Section 217 (2) of The Highway Traffic Act, which reads as follows:

A person who drops, throws or deposits upon a highway any substance or thing likely to injure a person, animal or vehicle shall immediately remove or cause it to be removed.

As the practice of cleaning private lanes and driveways and leaving of snow on the road and/or shoulders creates hazardous driving conditions, the Rural Municipality of Lac du Bonnet will take whatever action is necessary to enforce the above-mentioned section of the Act.

NOTE: The term highway applies to all roads and streets within the municipality, both provincial and municipal.

Council of the Rural Municipality of Lac du Bonnet