History of the Rural Municipality of Lac du Bonnet

The Rural Municipality of Lac du Bonnet was incorporated in 1917, with Council holding its first meeting on June 5th of that year.

During its formative years, transportation (roads) was seen as a major priority by the Council of the day. Even then, Council realized that a network of all-season roads was vital in servicing the needs of local farmers and providing them with access to the major markets and transportation links in Winnipeg . Likewise, a major artery connecting Lac du Bonnet with Winnipeg was viewed as a critical requirement for promoting summer tourism in eastern Manitoba. 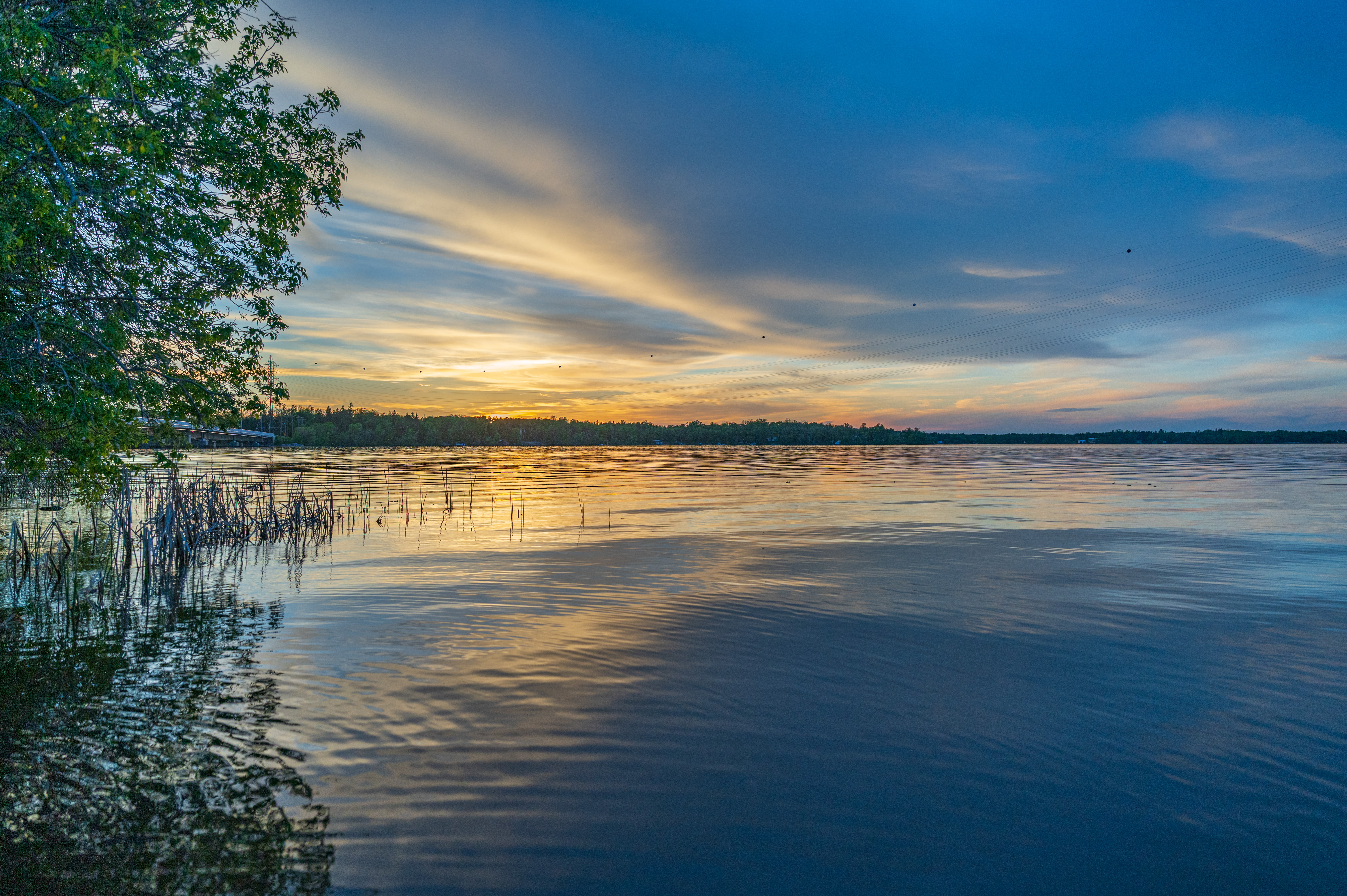 Since its incorporation, the economic base of the municipality has become quite diverse. While agriculture remains a staple industry in the western portion of the municipality, hydroelectric generation, mining, harvesting of trees for lumber as well as pulp and paper and tourism has become important components of the local economy. 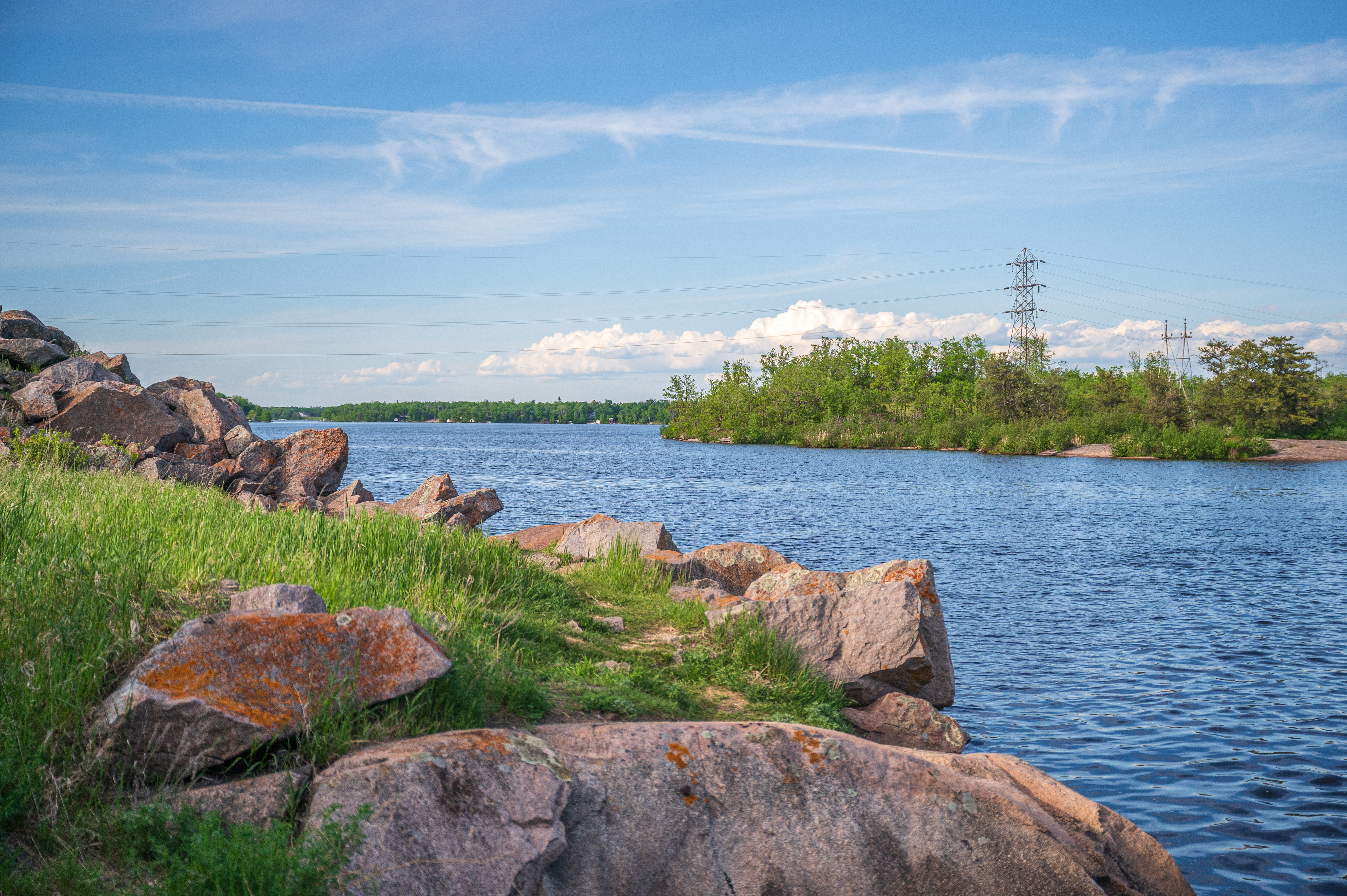 Permanent residents in the municipality exceed 2,400 people. However, between May and October, the population swells in excess of 8,000 residents, as cottagers and campers pour into the community to take advantage of all that nature has to offer.

Presently, the Rural Municipality provides the following inventory of services to its residents:

In addition to the preceding services, the Rural Municipality also provides financial support to numerous community-based and regional organizations in support of their programs and activities.